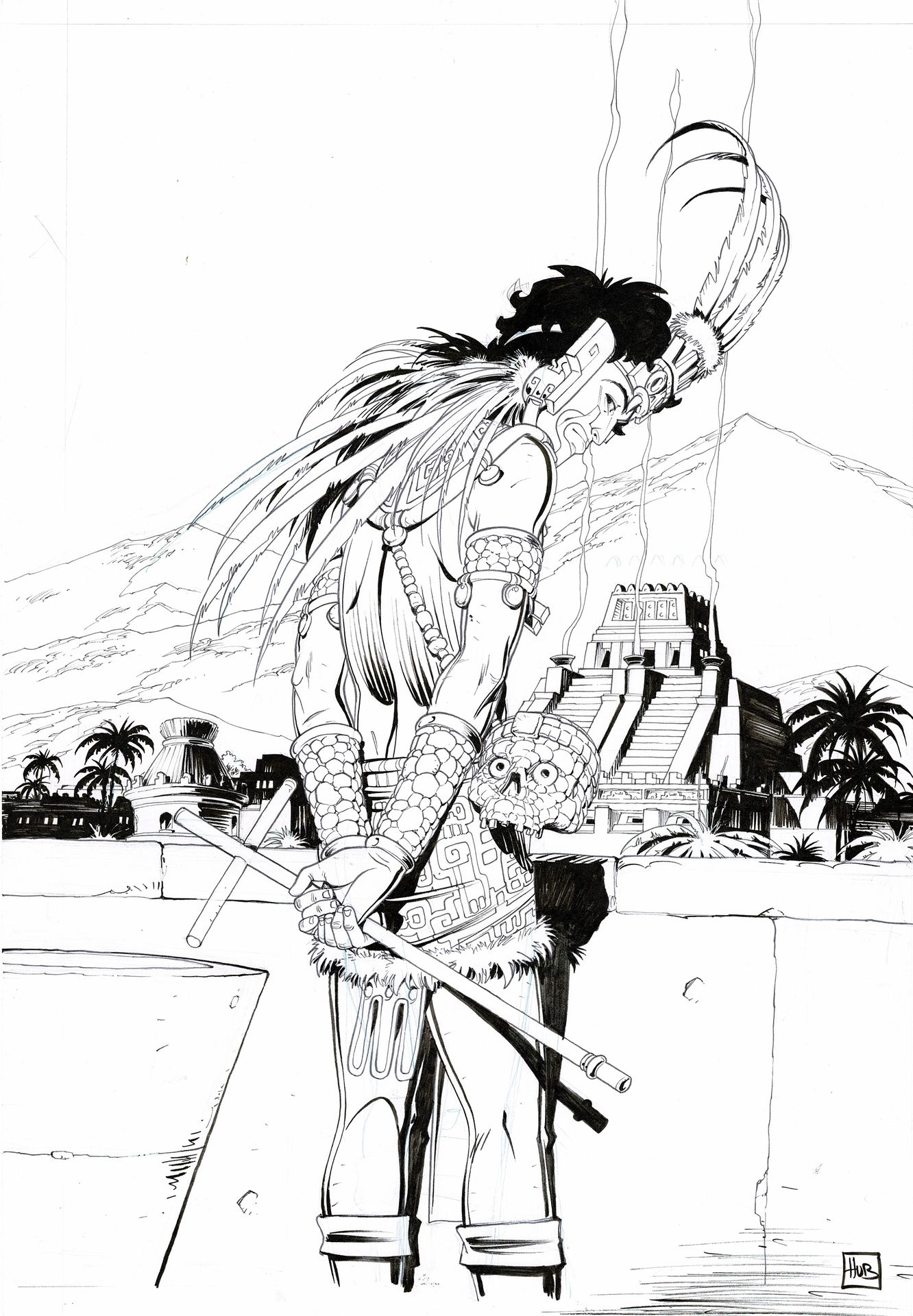 Buzz Aldrin's Apollo 11 'Type 1' insurance cover with a color cachet depicting the moon landing, bearing a lunar landing date postmark of July 20, 1969, at Houston, Texas, signed in blue felt tip by Neil Armstrong, Buzz Aldrin, and Michael Collins. The cover is also marked along the reverse bottom edge, "BA03." The cover is lightly affixed to a sheet of personal letterhead cleanly signed in blue ballpoint by Aldrin, which reads, in part: "This Manned Spacecraft Center Stamp Club cover‚Ä¶is one of the 'insurance covers' signed by the Apollo 11 crew prior to our launch in July 1969‚Ä¶The cover displayed above has been in my private collection since 1969 and has an identifier of BA03 written on the reverse side. It was signed by the Apollo 11 crew‚ÄîNeil Armstrong, Michael Collins, and myself prior to launch." In very fine condition. These famous insurance covers, produced immediately prior to space missions in order to provide financial security for astronauts' families in case of disaster, have earned near-legendary status as the ultimate space-related philatelic item, and exist as one of the most coveted formats for astronaut autographs.